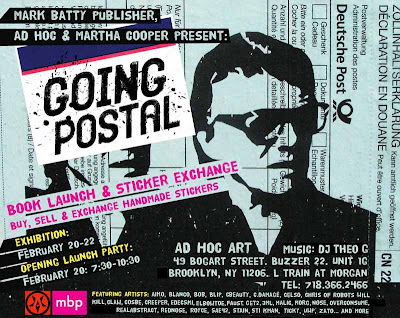 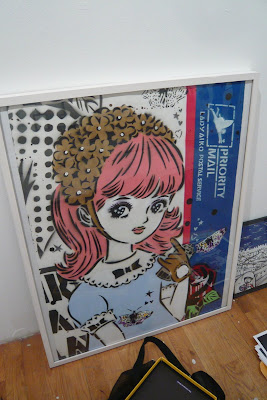 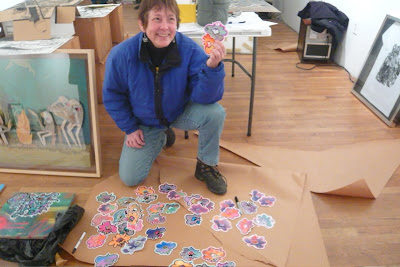 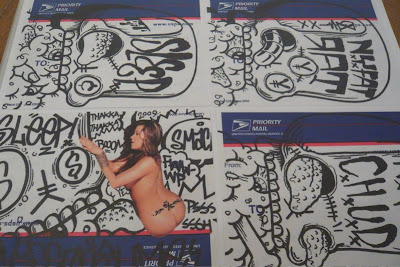 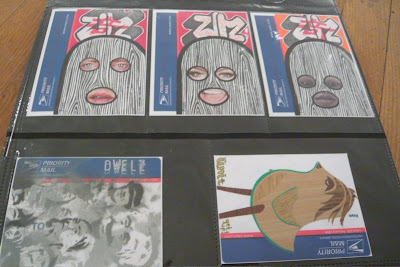 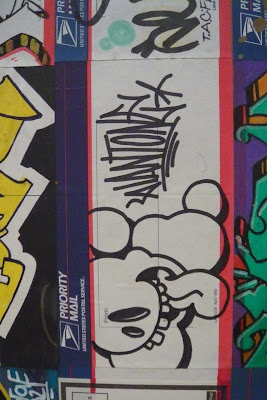 Surprise from Art Crimes in Philly 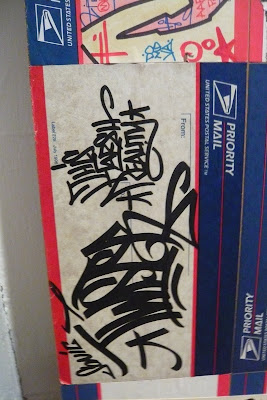 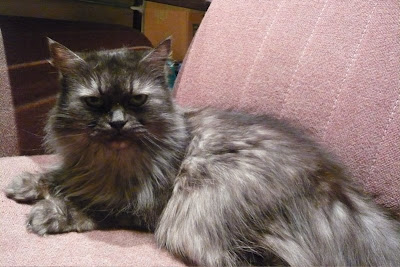 Behind Scout's tough exterior is a cat who's ready to party.

Posted by Heather Schmidt at 10:57 AM